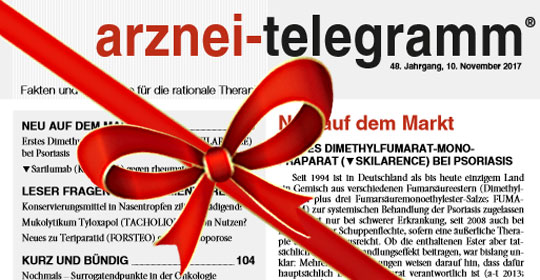 A 56-year-old patient with rheumatoid arthritis developed pancytopenia after taking the Janus kinase inhibitor baricitinib (OLUMIANT) for about three years, which persisted for several months after discontinuation. Around two months after the start of the adverse effect, she was admitted to hospital for a neutropenic fever with an unclear focus of infection and treated with the antibiotics piperacillin plus tazobactam (e.g. PIPERACILLIN/TAZOBACTAM TEVA). Around six months after the discontinuation of baricitinib, the cell numbers had broadly recovered (NETZWERK report 18.005). Changes to the blood count such as neutropenia, lymphopenia and anaemia were already identified as adverse effects at the approval of baricitinib to treat rheumatoid arthritis (a t 2017; 48: 58-60). The World Health Organization (WHO) also documents a number of reports of corresponding adverse events in their database of side effects, most commonly unspecified anaemia (106 reports), but also neutropenia (34), leukopenia (26), thrombocytopenia (16) and pancytopenia (9).1 In addition to neutropenia as a possible side effect, the summary of product characteristics (SPC) merely notes that in clinical studies neutrophil counts of less than 1 x 109 cells/l, lymphocyte counts of less than 0.5 x 109 cells/l or haemoglobin levels of less than 8 g/dl were reported in fewer than 1% of the patients.2 Pancytopenia is not listed as a possible undesirable effect.