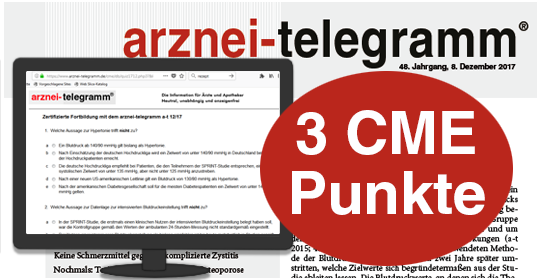 Providers of the reserve analgesic metamizole (NOVALGIN, generics) issued a warning about the risk of drug-induced liver damage (1) in the form of a Dear Doctor letter. Patients should have possible early symptoms explained to them, and they should be advised to stop taking the drug and go to the doctor as soon as first symptoms occur. A corresponding warning is being added to the summaries of product characteristics. To date, these have not listed liver damage or increased transaminases as adverse effects (2). In data assessed by the European Medicines Agency (EMA), liver damage in patients treated with metamizole occurred a few days to months after the start of treatment, including elevated liver enzymes with and without icterus, often in combination with other hypersensitivity reactions such as rash or fever (1). In a current retrospective study from Hamburg (Germany) investigating drug-induced liver damage not caused by paracetamol, 23 out of 154 events were due to metamizole (3). Six of the 23 patients affected were also taking other possibly hepatotoxic drugs, two of whom required a liver transplant as a result. Acute liver damage occurred in four patients after the accidental further use of metamizole. The study authors suspect an immune-mediated pathogenesis, which would be consistent with the previously known serious harmful immunogenic effects in patients treated with metamizole (a-t 2003; 34: 38 and a-t 1993; No. 11: 125-6). In their opinion, metamizole-induced liver damage is underestimated, particularly since there is no awareness of this harmful effect (3). On the basis of the long clinical experience with metamizole, the EMA classifies its occurrence as very rare (1).