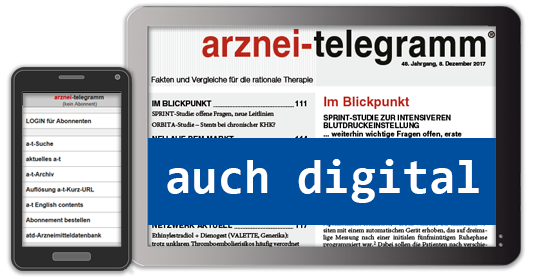 The US Food and Drug Administration (FDA) has expressed concerns that also the protein-based SARS-CoV-2 vaccine, NVX-CoV2373 (NUVAXOVID), produced by Novavax, could be causally linked to myocarditis or pericarditis (see a-t 2022; 53: 12-4). These serious adverse reactions have been reported with the mRNA-based SARS-CoV-2 vaccines, BNT162b2 (COMIRNATY) and mRNA-1273 (SPIKEVAX) after market launch, mainly in young men (a-t 2021; 52: 48, 80, 87-8). In a recent NVX-CoV2373 dossier prepared for an advisory meeting for potential emergency approval in the US, the FDA documents six cases of myocarditis/pericarditis occurring in pivotal trials involving approximately 40,000 subjects who received the Novavax vaccine. Five events were reported within two weeks of vaccination. The FDA notes a clear alternative cause strongly linked to myocarditis (COVID-19 infection) in only one subject, namely a 67 year-old male with in addition to that a 28-day latency period. Four of the events affect young men between 16 and 28 years of age. As myocarditis/pericarditis has already occurred in several individuals during the limited use of pivotal studies, the FDA presumes that the protein-based vaccine could pose a higher risk for myocarditis/pericarditis than mRNA vaccines for which no case was reported prior to approval (1). Although the current European Summary of Product Characteristics (SPC) (2) for NVX-CoV2373 still contains no reference to the potential risk of myocarditis/pericarditis, individuals wishing to be vaccinated should be informed accordingly. In our opinion, as long as the suspected risk associated with the NVX-CoV2373 vaccine versus mRNA vaccines is not ruled out, the said vaccine should be avoided as much as possible in young men (like mRNA-1273) - Ed.