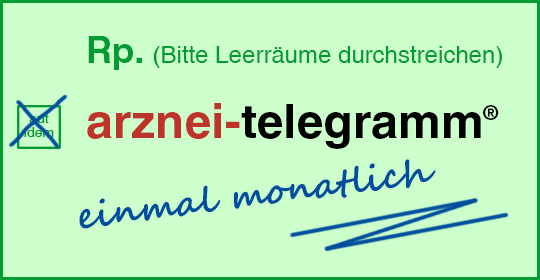 In early August 2022, the US Food and Drug Administration (FDA) warned of progressive multifocal leukoencephalopathy (PML) in association with the anti-CD20 antibody ocrelizumab (OCREVUS), which is approved for the treatment of multiple sclerosis (MS) (1). Following the market launch of the monoclonal antibody, patients who had not previously been treated with natalizumab (TYSABRI), which is associated with a high risk of PML, developed the condition (a-t 2012; 43: 23-4 and others). Those affected had also not received any other immunosuppressant or immunomodulatory therapy linked to PML before or during treatment with ocrelizumab. PML is an opportunistic infection of the brain caused by JC (John Cunningham) viruses, which typically affects immunocompromised patients. The clinical course is progressive and can lead to severe impairment or death. Healthcare professionals should inform individuals treated with ocrelizumab of typical symptoms that may advance over a period of days to weeks, including weakness on one or both sides of the body or clumsiness of limbs, disturbance of vision, changes in thinking, memory, and orientation leading to confusion and personality changes (1).

At the market launch of ocrelizumab, we reported PML in an MS patient previously treated with natalizumab over a three-year period (a-t 2018; 49: 33-5). PML is currently mentioned in the German prescribing information with the use of various MS therapies. However, there is no direct reference to ocrelizumab (2). According to the supplier, Roche, an updated version is expected in October 2022 (3), -Ed.